On occasions, criticism is levelled at career guidance practitioners because of their lack of knowledge of careers guidance theory. This is, undoubtedly, due to the fact that in Italy many sector workers, especially in the past, learnt on the job, but it may also be due to the nature of the theories themselves. Practitioners (in any sector) are constantly in search of theories which help them to do their work and do it better. If careers guidance theories are not very popular with guidance practitioners, it may be because they don’t find them very helpful. I will try to explain this more clearly.

What a theory is

How theory is of use

When we want to learn to do something, theory helps:

For example, I can teach someone how to conduct interviews by simply allowing him or her to observe and/or participate in a large number of them (‘I’ll show you’, and/or ‘you have a go’). However, including some theory in the learning process has two advantages:

However, theory on its own is not enough. Theory is important but teaching cannot be confined to theory. Practice must be the predominant factor as theory alone does not enable the actual carrying out of specific tasks. Unfortunately, many courses concerning careers guidance are based entirely or mainly on theory.

1. There are ‘professional thinkers’ who specialise in extracting theories from reality, but theory as such, per se, is ineffectual. A theory is only effective if the general principles which constitute it are crucial for those having to utilise it, and if those principles are set out in an easily understood and practical way. For example, in a theory on how to correctly conduct careers guidance interviews, subdividing them into those in the summer and those in the winter is logical but of very little importance, and a theory setting out 15 basic recommendations for standardising one’s interaction with clients is equally ineffective as most advisers will find it impossible to remember all of them.

2. concepts constituting a theory can be formulated in sentences which have logically correct meaning but their correspondence to actual situations (and therefore their usefulness) can prove to be very limited, particularly when the concepts used are very general and far removed from reality. As theoretical elaboration increases, there is a greater risk of it not proving useful. This can give rise to debate which is only meaningful and of value in academic circles and of little significance to practitioners. In the academic world, the most important criterion for evaluating a theory seems to be its spread amongst intellectuals rather than amongst practitioners. This certainly does not help to develop well founded and useful theories. 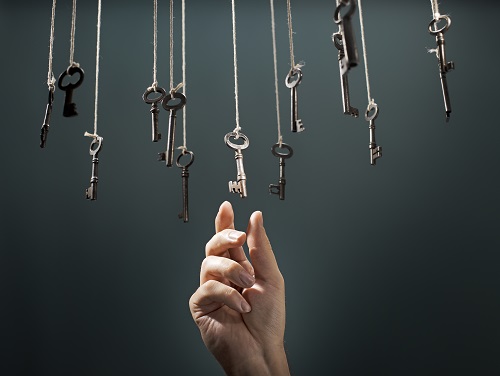