Document prepared for the PEER LEARNING EVENT ON Quality in career guidance and counselling – Towards European frameworks for the training and competence of career guidance practitioners, Cedefop, Thessaloniki, 13-14 October 2008, and a A Post-workshop Comment (starting at mid-page)

This article resumes the main dilemmas you meet with when accrediting career guidance practitioners at European level. It is based on my experience in the Project EAS European Accreditation Scheme for Career Guidance Counsellors IT/06/C/F/TH-81406 (2006-2008).

Main dilemma 1: To accredit occupational profiles or what?

Main dilemma 2: To differentiate by clients typology or not?

When examining career guidance services users, several groups can be identified. Each groups is homogeneous and differs from the others in terms of culture, age, gender, employability, etc. For each main task, standard accreditation should be granted for mainstream (same culture of the practitioner) students and adults, both employed and unemployed. Practitioners could ask to be additionally accredited for working with other clients groups such as immigrants, disabled, offenders and ex-offenders, native minorities.

Main dilemma 3: What to assess in the framework?

When we examine a person at work, we see personal attributes (knowledge, skills, attitudes, etc., so called ‘competencies’, McClelland 1973) determine performance on tasks to be carried out. A possible solution is to accredit practitioners that can demonstrate a set of prescribed personal features. This can be called ‘The American approach to competence’ (Evangelista 2006a, 2008a) because has been developed in the US by McClelland (1973), Boyatzis (1982) and others. For a full appraisal see Evangelista 2006b. This approach has two main pitfalls: it comes out competence (the capability to perform well a job or task) depends on competencies (personal features -skills, knowledge, etc.- causally related with good performance, Boyatzis 1982). Similar words are used with different meanings so many misunderstandings arise. The second, most important pitfall is this too is an indirect method. The relationship between personal attributes and performance in main tasks is indirect, that is to say speculative. The reasoning is the following: ‘If you are well organized, empatic, know career guidance theories, etc. …….. than you will PROBABLY perform well the main task(s) on which you are seeking accreditation’. This approach is useful when is not possible (for example in recruiting or in career guidance) to observe directly the person at work; when instead dealing with people at work, as in our case, performance based approaches are more precise.

In performance based approaches assessment is carried out focusing directly on how the person performs his/her job, so it is much more effective in recognizing competent practitioners. This approach can be also called ‘The UK approach to competence’ (Evangelista 2006a, 2008a), because it is used in the UK’s NVQ, National Vocational Qualification framework. Differences between the two approaches (and superiority of the latter) are clarified also by the possible questions in an assessment interview. An interview carried out following the ‘American approach’ will use questions such as: McClelland (1998) ‘What motivate you in work?’, ‘What do you think are your strong and weak points?’, ‘How do you deal with stress?’, ‘Describe the worst project you worked on’, ‘Describe a time you had to work with someone you didn’t like’, ‘Describe a successful outcome you accomplished working in a team’ and so on. An interview carried out following the ‘UK approach’ (aimed for example at assessing competence to carry out a career guidance interview) will use questions such as. ‘Which are the main steps of your interviews? How do you explain your role / explain privacy arrangements / start the interview / end the interview / ask permission to take notes? What are the main challenges in managing an interview? How do you address them?’

A framework with these features is described in Evangelista 2008b.

Main dilemma 4: how to spread the framework?

We need a European framework, but the European Commission has not the power to impose frameworks to Member States. So it should be a voluntary framework diffuse through a bottom-up process. Who could promote it? In the last years several networks have been promoted by the Commission (for example the European Lifelong Guidance Policy Network, ELGPN, the Career Guidance Virtual Community, some National Fora), but surprisingly so far national career guidance practitioners associations have been ignored. In National Fora most participants are generic training or research organizations and not career guidance practitioners organizations. To spread a European framework to accredit practitioners we need the direct involvement of European practitioners associations. In my opinion the Commission should work in two directions: 1. to foster the development of professional associations in countries where such associations still don’t exist 2. to create possibilities for discussion and reciprocal acquaintance between national associations so they can establish a European Federation. Several measures can be adopted for this, but for brevity are not discussed here.

Traditionally educational organizations have been most concerned with transmitting information, not to develop skills. To comply with the so called ‘Bologna Process’ now all the educational organization have to describe the desired learning outcomes also in terms of competence. ‘At the end of the course, the student will be capable of’ (a list of skills to be developed and/or or work task to be mastered follows) . It is open to debate how much of this is reached, as most of teaching and assessment, even in educational organizations that have structured they courses in terms of skills to be developed, remain focused on information, and very seldom learning outcomes in terms of capabilities are assessed by sector professional organizations. An evidence courses addressed to career guidance practitioners are most concerned with giving them an educational qualification than making them competent is the following: in such courses no initial assessment and selection to discharge the already competent is carried out, so competence is not really the issue.

This is not to say to structure courses in terms of skills to be developed is bad; I say it is an improvement, but the accreditation of real practitioners (experienced workers) is another matter and requires a different (a performance based) approach as the UK’s NVQ National Vocational Qualification system. A performance based approach to competence is described in Evangelista 2008b.

The focus on a ‘Educational qualifications approach to competence’ explains also the comments to the competence framework (CEDEFOP 2008) that has been presented for discussion to the participants. If all you need a simple list of tasks to be mastered to be added to the usual learning outcomes of a course, than a generic competence framework may be enough. If instead you want a competence framework to really assess and accredit experienced practitioners, than much more must be added and precisely defined: you have to define what to accredit and how to assess it (see the main dilemmas in this page).
Bibliography

Evangelista L. (2007a) Up patriots to arms! Why and how to structure an European framework for accrediting career guidance practitioners.

Evangelista (2008a) The Quest for Competence.

Evangelista (2008b) EAF Accreditation Framework for the European Career Guidance Practitioners at glance. 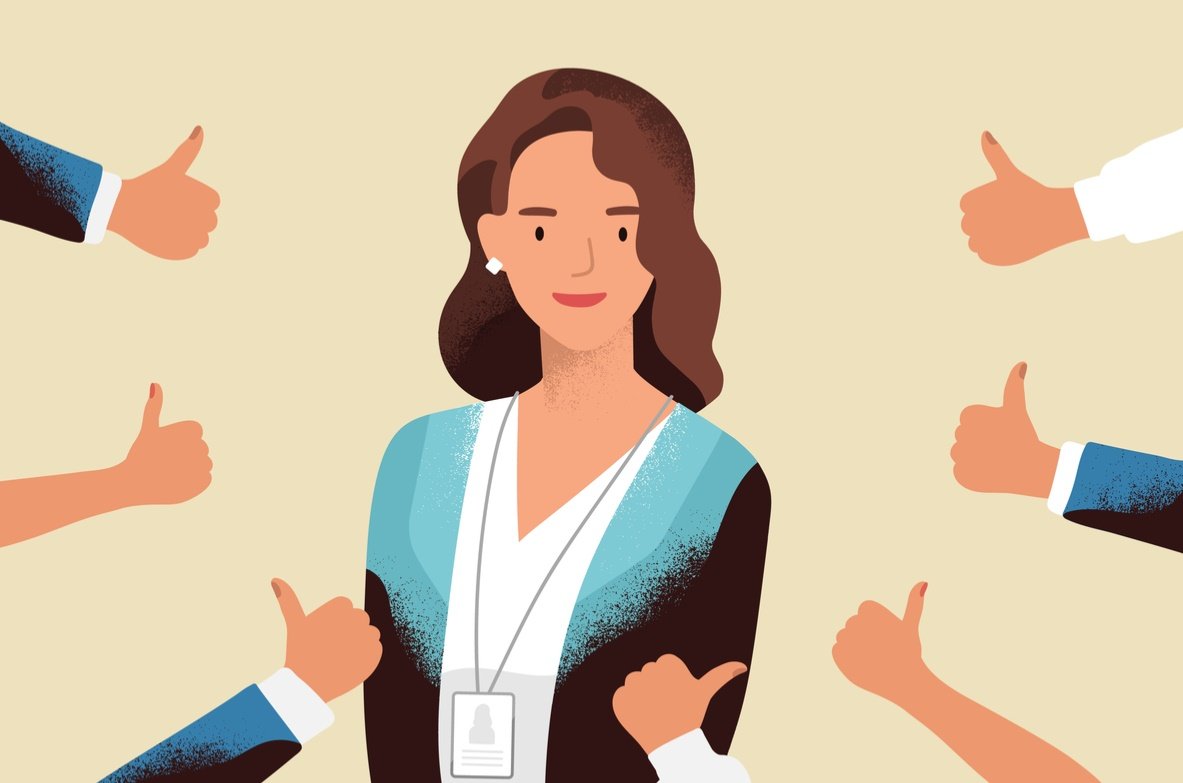